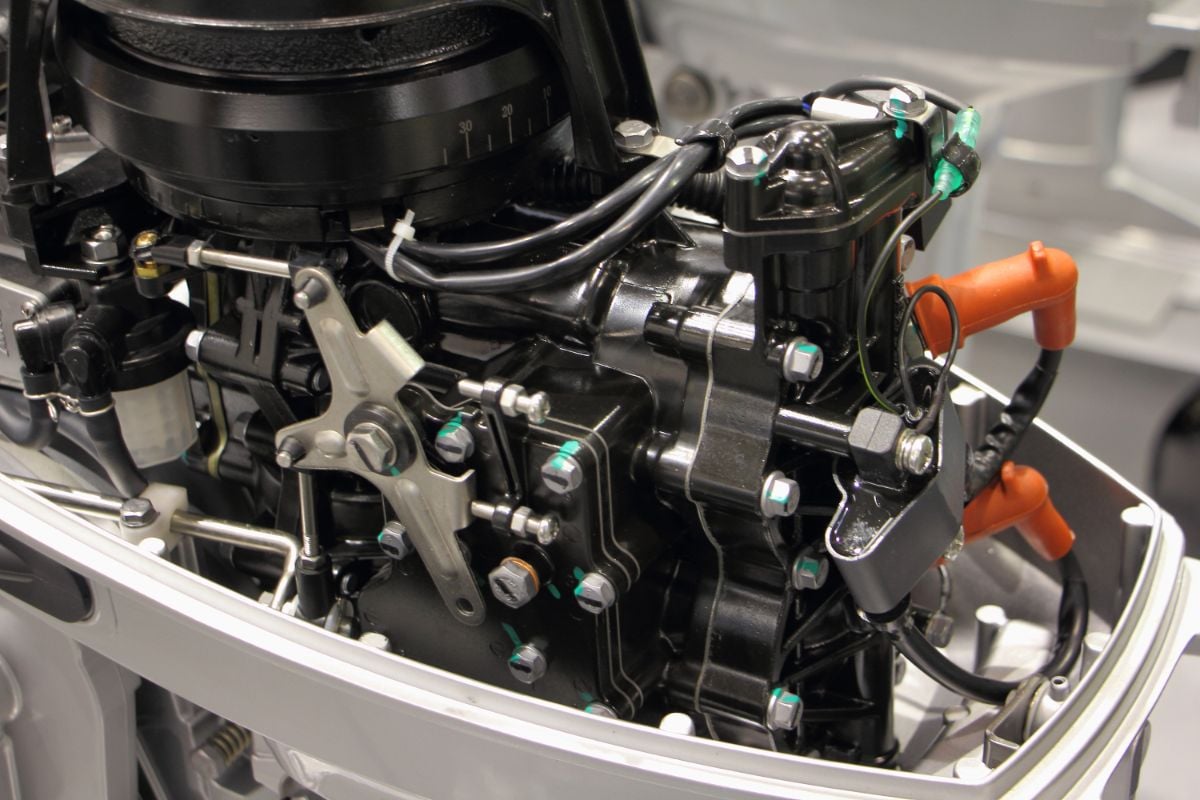 The outboard motor is typically a vessel’s primary source of power. It provides propulsion to get you to where you want to go and carries several moving parts such as a propeller, water pump, spark plugs, etc.

When repairs are needed, you’ll need to replace these parts. Because they require tools and technical skills that aren’t common for most people (and aren’t cheap either), replacing them can become expensive quickly—sometimes well over $1,000 per part.

If you have an older boat with many components that are wearing down or have been replaced multiple times in recent years, costs can really add up.

Unlike cars, boats require a lot of R&D to create great and affordable parts. Manufacturers need to do everything from testing different materials to figuring out how to make them withstand ocean conditions for many years.

When you factor in things like water damage, saltwater corrosion, etc., it’s no wonder boat motor manufacturers charge so much. Unlike car manufacturers that spend lots of money on advertising, boat manufacturers tend to put more of their budget into research and development (R&D). The result is an engine that is very well built and very expensive.

See also  Buying a Boat? 15 Things You Should Know (We Just Bought Our First Boat)

The Parts are Made of High-Quality Materials 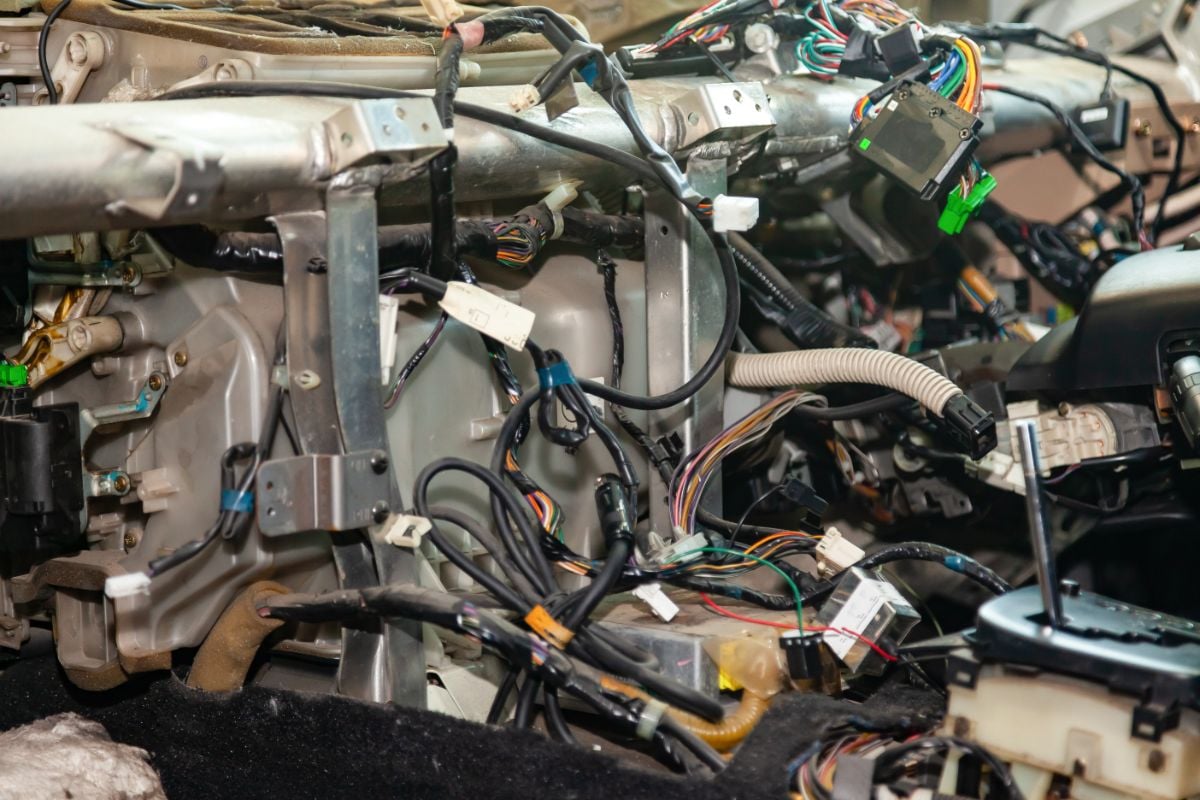 Another reason that boat motors cost so much is that they’re made with high-quality materials. For example, some motors are made with titanium screws and special alloys to make them more durable and last longer than cheaper models. A single part of a motor might cost $1,000 because it’s made from stainless steel instead of aluminum or plastic.

While these parts may cost a little more upfront, they can save money over time by lasting for years without breaking down or rusting away.

In fact, it’s not uncommon for many boat owners to keep their motor in storage between seasons and then use it again years later. That’s how long many of these engines will last if properly maintained. 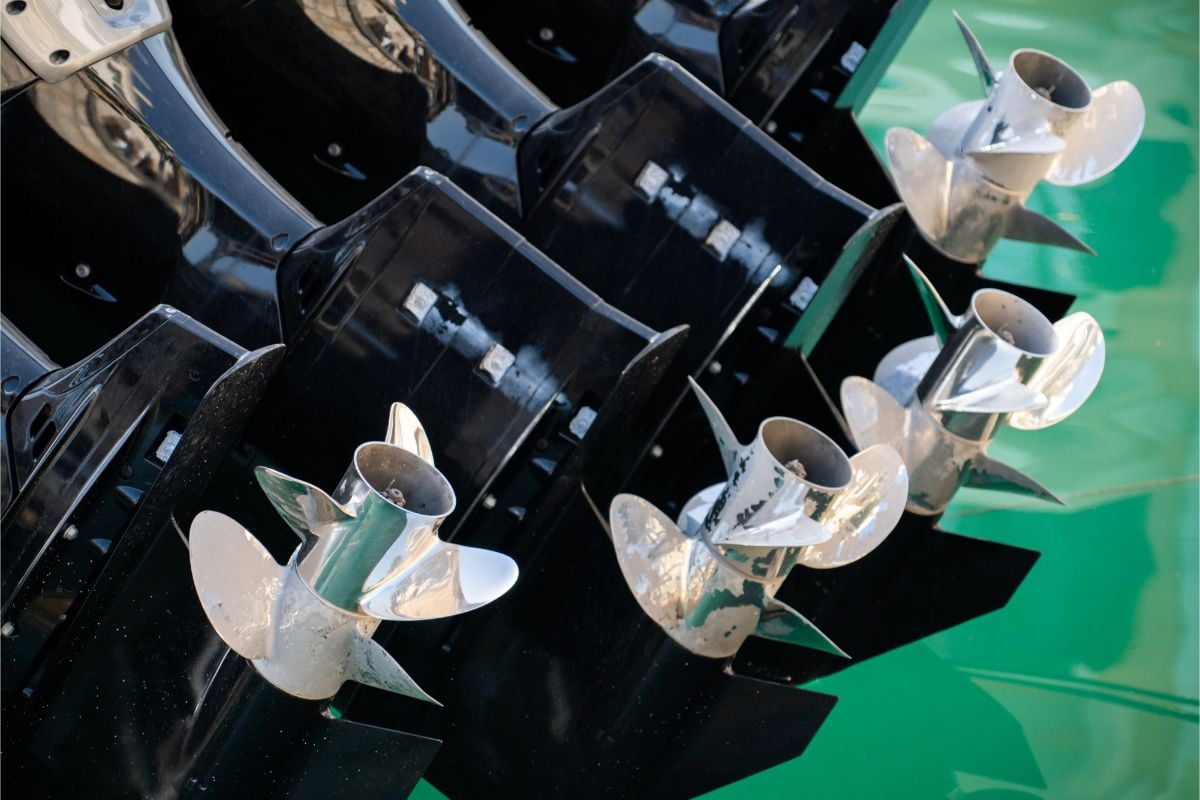 Boats aren’t as popular as cars. There are about 250 million cars in America, and fewer than 3 million boats. And, boat owners are different—they tend to be wealthier and older than car owners.

They’re also less likely to buy an aftermarket part for their boat. Part of that is because boat owners typically don’t service their own motors; it’s a job best left to professionals. This makes a potential customer base smaller, so you end up spending more on advertising.

It’s easy to get into car sales if you have some cash and can pass a background check. But there are only about 2,000 marine dealers in America—and most of them are small businesses with limited resources.

There aren’t many manufacturers building boats either—just 10 major brands account for 85% of all new boats sold in America each year. And those companies tend to be vertically integrated (meaning they control every aspect of production) and don’t sell parts separately from their boats. This limits competition even further. 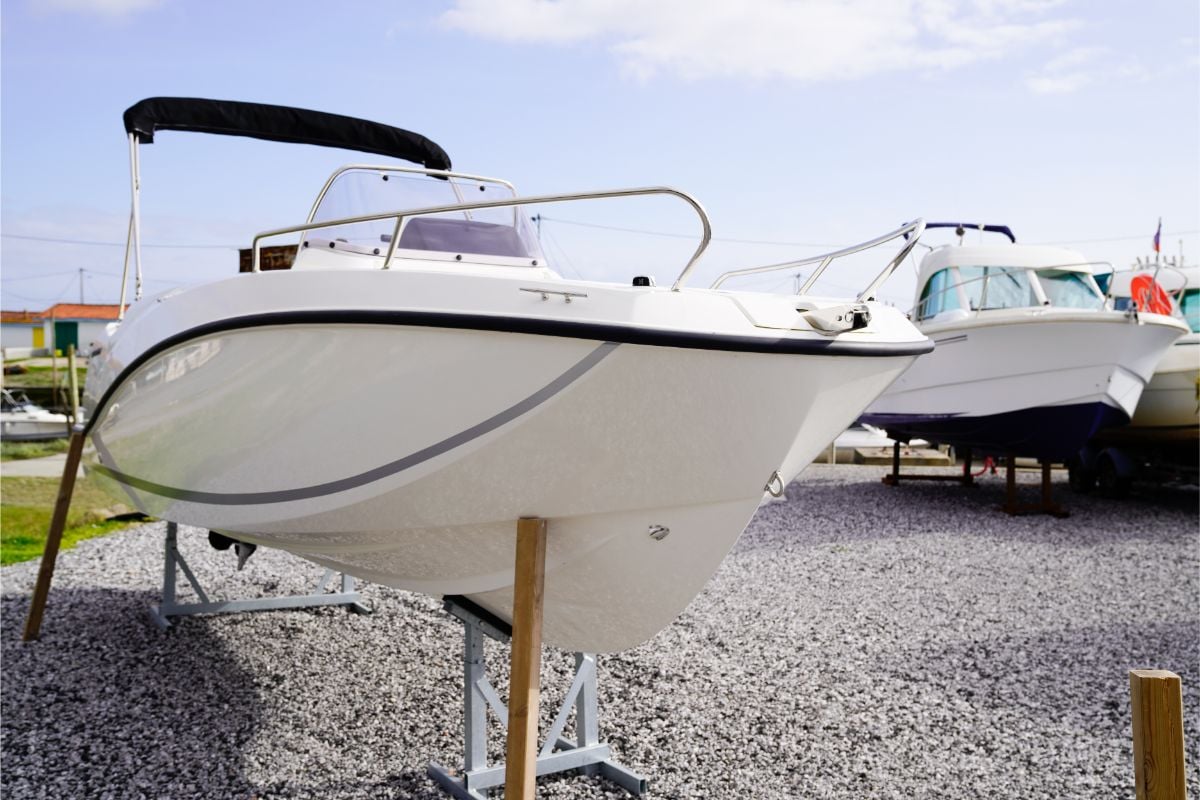 New boat sales have been flat or declining since 2006, while car sales have increased during that time period. The price of a marine engine doesn’t just include labor; it also includes a marine premium, which covers everything from taxes on imports to shipping costs. Some marine engines cost thousands more just because of these added costs.

Boats are more complex than cars, which means boat owners need more help when something goes wrong. This is especially true with outboard motors, which are generally more expensive than car engines because they’re so big and require specialized maintenance. 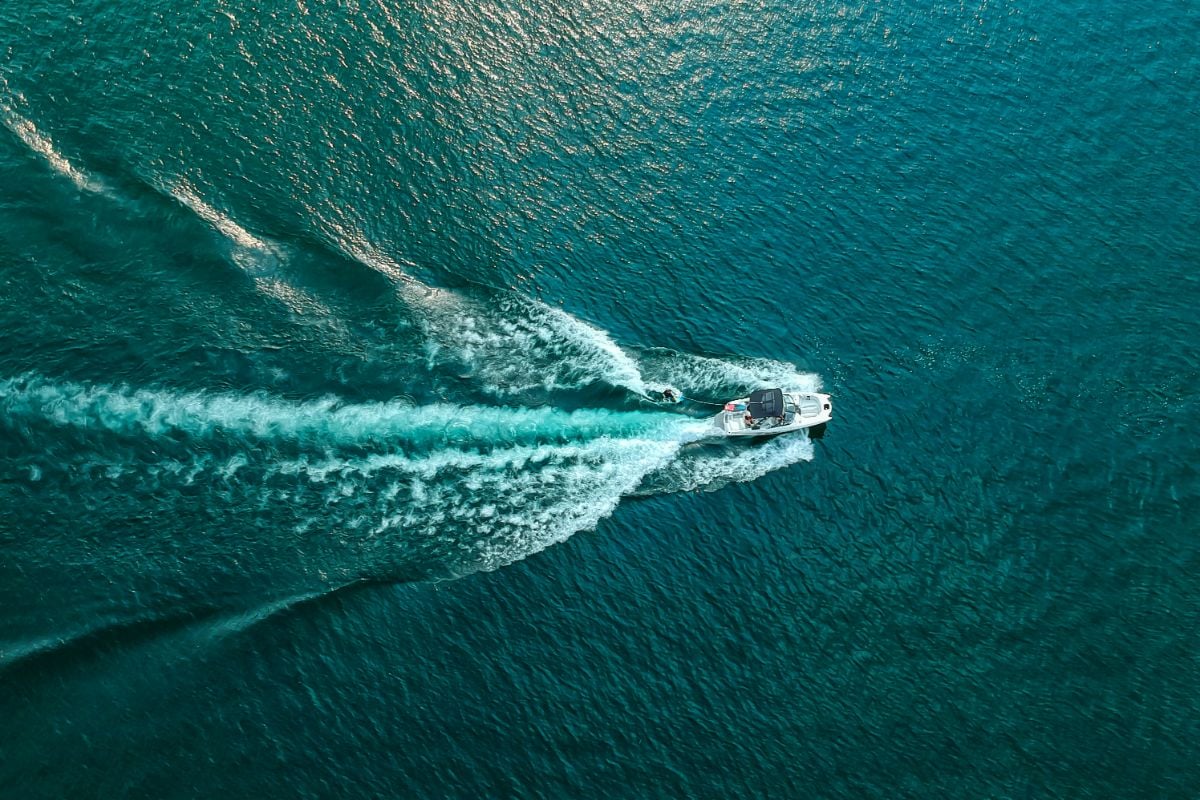 A boat doesn’t operate at full throttle all day long, so you might think a smaller motor would suffice. Think again: boats work harder than cars and need more power in order to operate consistently at max.

For example, a car idles at around 80 percent of its maximum engine speed. Boats run on two or three cylinders (depending on whether they are two-stroke or four-stroke) while running between 1,500 and 2,000 rpm (or higher)—the same range that your car operates in when it is going 60 mph!

Boat Motors are Not Assembled by Robots 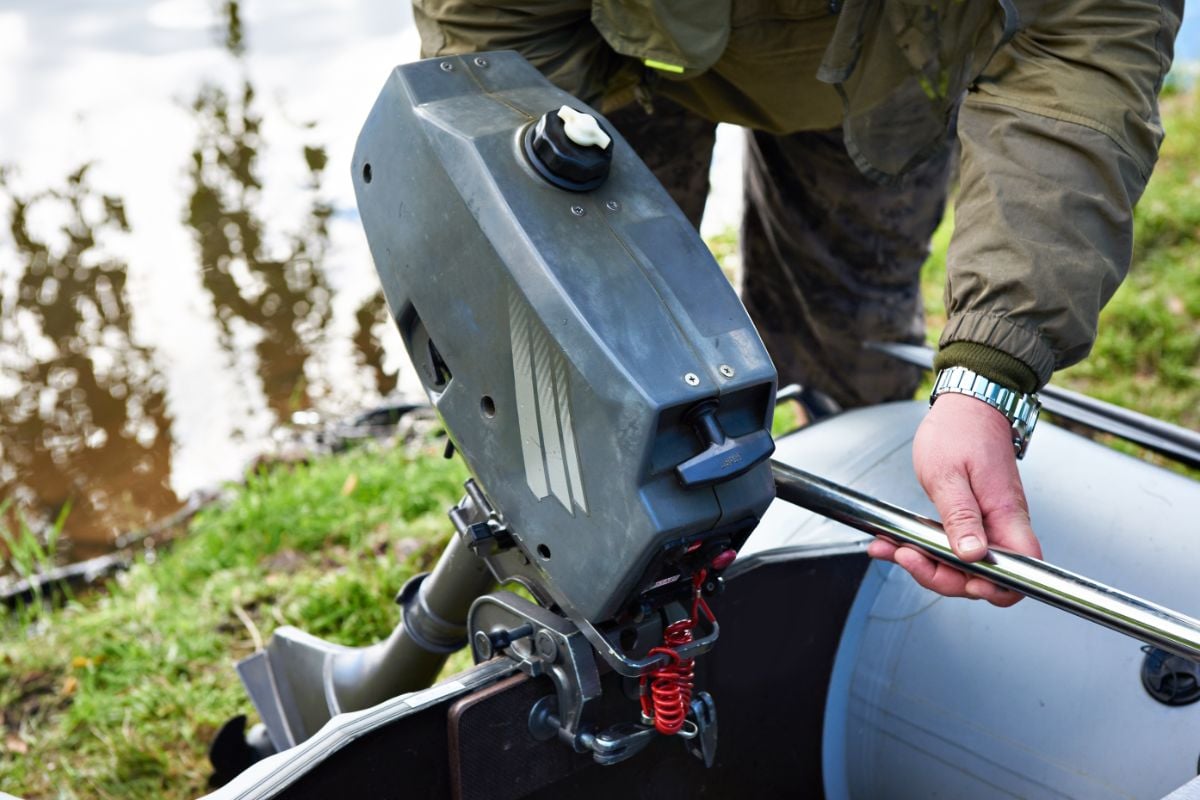 Most cars, from entry-level econoboxes to luxury models, are assembled in automated factories. A worker slides each car down a conveyor belt and installs a single part (e.g., a door panel) at a time.

At assembly plants for boat motors, on the other hand, workers usually install all of a boat’s parts by hand. It can take hundreds of hours and multiple employees to put together one boat motor—which is why boat motors cost so much more than cars.

Since higher-income individuals want higher quality items, their money is more directly targeted towards high-priced merchandise than lower-income individuals. With consumer wealth at an all-time high with today’s economy, those who wish to go boating have more money available and thus have more choices when purchasing a motor.

Is it Worth it to Buy a Boat Motor? 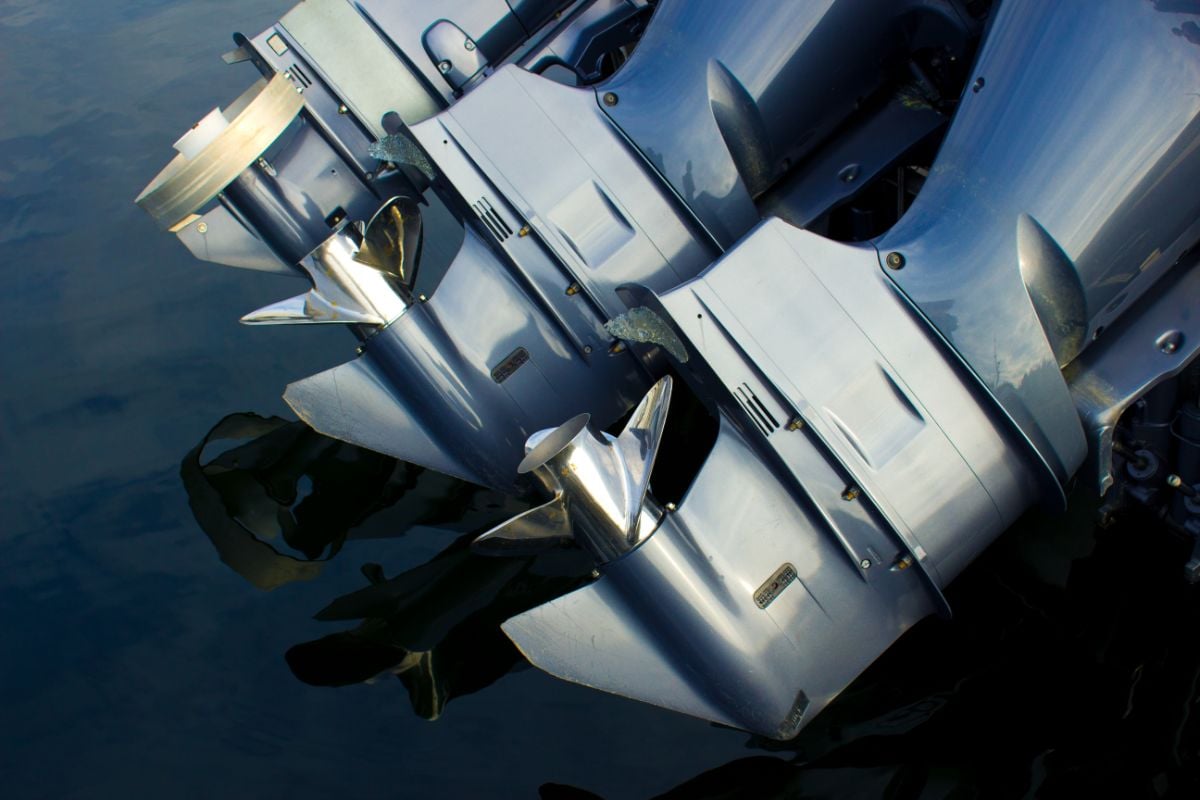 If you’re a casual boater, then yes. They’re worth it, as they’ll last longer and get you where you want to go safely.

If you have a motor that’s approaching its prime and has worked hard over time (think: lots of use), then by all means replace it. Otherwise, keep your eye out for specials on discounted motors and parts, or consider doing some basic repairs yourself; there are several resources out there if you need assistance.

If you’ve ever purchased a boat, you’re probably familiar with how complicated it can be to find an affordable motor. While some people try to save money by purchasing a less expensive model, others who have already spent thousands on their boats often see no point in buying something that doesn’t meet their standards.

Both groups are falling victim to a sunk cost fallacy. A sunk cost is money that has already been spent and cannot be recovered, so it shouldn’t factor into your decision-making process.

If you’ve ever spent more money on a meal at a restaurant instead of just getting the sandwich for 30 cents less because you didn’t want to waste what you had already paid for, then you know how easy it is to fall into that trap.

The same principle applies when buying boat motors: if your first motor breaks down, don’t let that affect your decision on what kind of motor to buy next time around—you should always base your purchasing decisions on whether or not something meets your needs and fits within your budget, not based on how much money you have already invested in it.