There are several ways a boat can end up with two names and they’re all perfectly fine and normally acceptable.

Possible circumstances for this include owning a boat with the same name as someone else’s boat, renaming a previously owned and previously named boat, having an old boat and a new boat with the exact same names, and having one boat that has two names instead of just one. Each scenario may warrant performing unique rituals and following specific rules.

That is if you’re into the superstitious elements of owning a boat. It’s not for everyone and there aren’t legal ramifications for not following traditional boat naming customs. Luck, good or bad, can be of little concern to boat owners.

Contents show
Can You Use a Boat Name Twice?
Do Boats Have to Have Unique Names?
Can a ship have two names?
Is it OK to Rename a Boat?

Can You Use a Boat Name Twice? 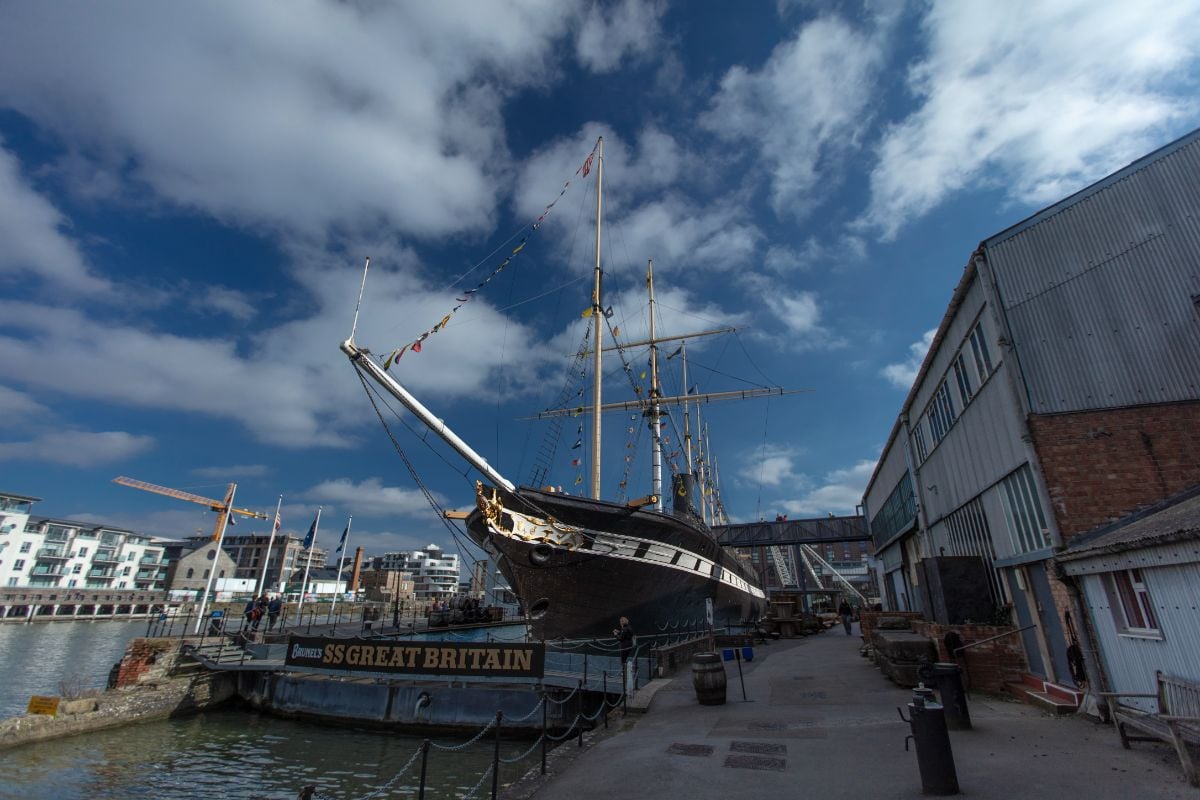 In this situation, you might’ve had a boat for a long time and when the time was right, replace the old boat with a new one. You love the name you chose for the original boat and are wondering whether it’s appropriate to use the same name for the new boat.

It’s okay to do this. But it helps to understand what’s involved if you want to stay true to the boat naming tradition. But more on that later.

If you want to avoid all of the superstitious red tape, consider the following options instead.

Additionally, perhaps you’re curious whether having two boats registered under the same name will lead to problems with proper identification, say, for insurance purposes, for instance. However, because boats are identified by their hull number rather than their name, you don’t need to worry about issues.

Now, if you don’t put much weight on superstitious beliefs, then it’s perfectly okay to have an old boat and a new boat that share the same name. It’s also okay to pass down the name of an old boat to use the name again.

But if you prefer to avoid any risk of bad luck in the future, you’ll have to take specific steps in performing a renaming ceremony to appease the Gods that rule the seas.

In that case, you’ll want to consider the time involved in having to do several ceremonies. The first ceremony would involve renaming the old boat if you choose this option and holding a renaming ceremony. The second ritual would involve a christening ceremony, done to bless a new boat with its first name.

While the first ritual involves scrubbing, the second is arguably more fun, involving champagne, red wine, and a first voyage out to sea.

Do Boats Have to Have Unique Names? 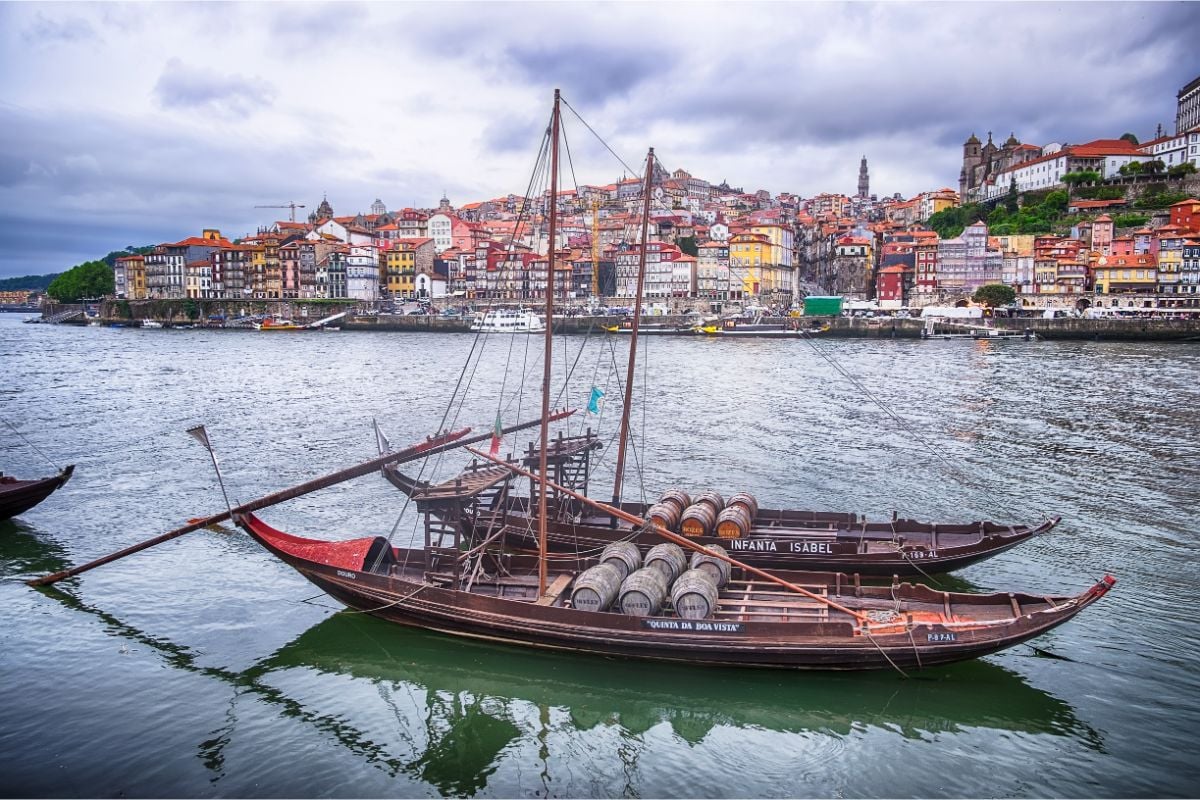 It might happen when you hear a name that you love because someone else is already using it for their boat, so in this situation, it’s the case of one name being shared by two boats.

While in Australia, boats must register unique names, in the United States, two boats may share the same name. The reason for this is, in the US, boats are registered by their hull number, which is unique to every boat. However, two boats with the same name may get confusing.

That can happen, especially when boats run in the same circle or boat club. The chance of miscommunication is also possible when saying the name over the radio. Despite the potential to cause a bit of confusion, it is not required to have a unique boat name in the US.

While you may prefer standing out from the sea of other boats, common names are common because they’re probably good, catchy names. Some of the most commonly used yacht names, for instance, include:

The names above are popular because they are simple and easy to remember. Many names use one descriptive word, while it’s also acceptable to use two words in one name.

Can a ship have two names?

Occasionally, you might run into someone who has a boat with two distinct names that are simultaneously in use.

This can occur unintentionally, like in the case that a boat is sold without transferring proper documentation. The new owner then must deal with two registered names, which can be a problem if the goal is to resell the boat. In this situation, the owner who acquires it may need to get a notarized letter confirming the transfer of ownership.

Sometimes a boat can have two distinct names during the buying and selling process. Boats that are being prepared to sell will often get a name change.

Another situation where a boat may have a name with two distinct parts is when the name takes on a prefix. Common boat prefixes include:

Is it OK to Rename a Boat?

According to the legend, all boat names in existence are registered and recorded by Neptune, God of the sea. The legend says, in order to avoid confusing Neptune’s archives by changing the name of a boat, the old boat’s name must be erased completely.

You might purchase a previously used boat with a name chosen by the previous owner. If the name doesn’t fit with your individual style, renaming is possible with specific steps and reciting the traditional renaming ceremony script.

Although, traditionally, renaming a boat is considered bad luck, when the right ritual is performed, then preventing bad luck is possible.

The boat’s former identity must be completely wiped clean, from both Neptune’s records and from his memory. This is done through some variation of a boat renaming ritual, a purging ceremony, of sorts.

Purging a boat’s name involves completely scrubbing away the old name, physically and symbolically, from the vessel before applying the new name in its place. A successful purging ceremony requires you to remove every trace of an old name, including the name written on life rings, tags, and keychains.

Those who follow tradition may recommend that a fixed amount of time must lapse in between purging and renaming a boat. Others feel that it’s more important to stick by what you believe to be the right duration, whether that is immediately after purging the old name, or renaming it after several days.

So, you may want to appease the Gods and stick with traditional practices with respect to naming your boat. Alternatively, without worrying too much about hard and fast rules, you can simply do what feels right to you, whether that’s giving your boat a unique name, a common name, one name, or two names.